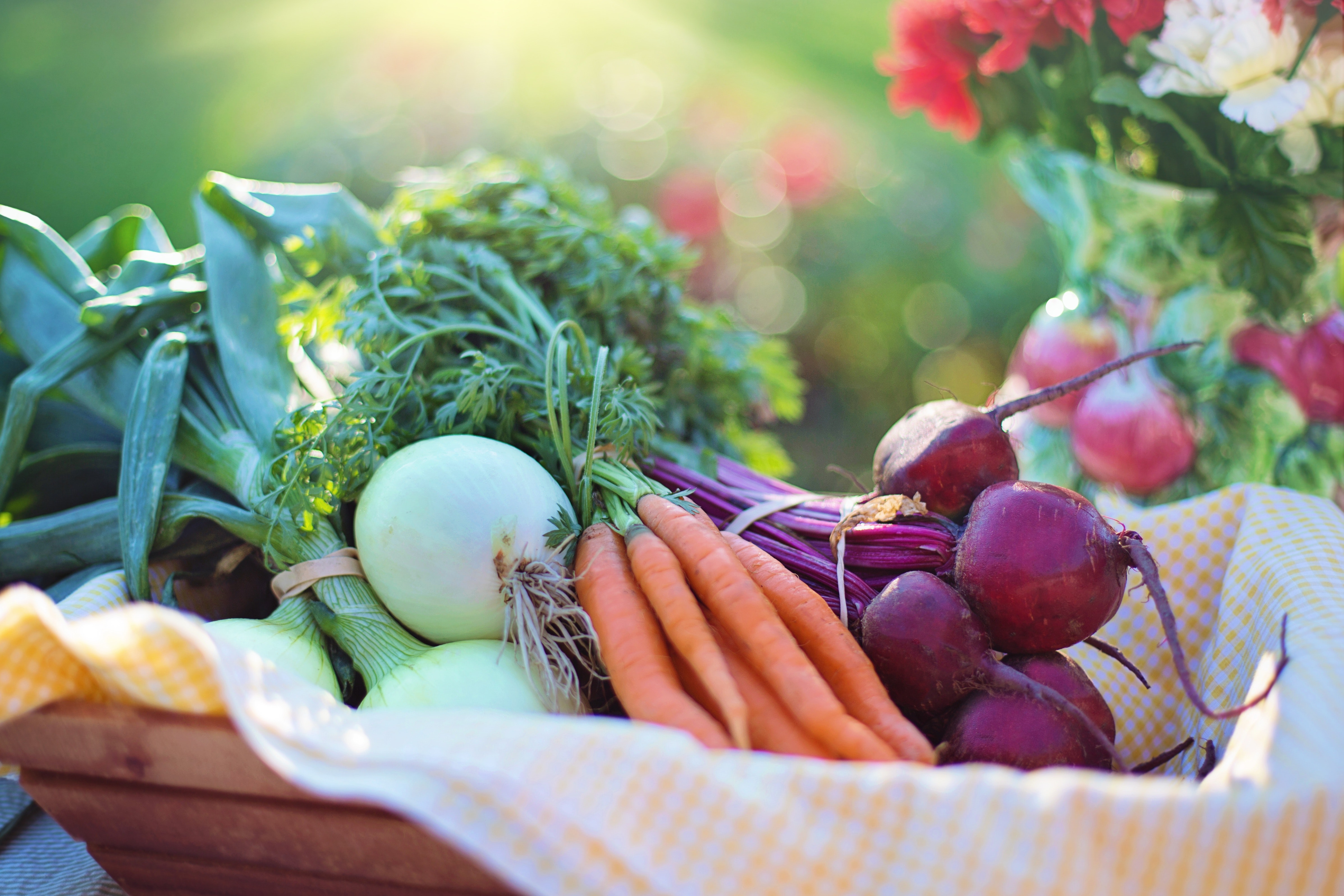 Being vegetarian in college can be difficult, but Jill Carle, 23, wouldn’t know. She never has been — but her sister and the book’s co-author Megan Carle, 25, is. Still, she knows quite a bit about the trials and tribulations of vegetarian living away from home.

“I have so many friends that are vegetarians that have such a hard time. Finding something healthy and veggie on campus is pretty difficult,” she told The Daily Green in a recent phone interview from the campus of Arizona State University, where she’s pursuing a graduate degree in political science.

Jill and Megan’s book aims to give vegetarians simple yet testy recipes that satisfy vegetarians and meat eaters alike. We spoke to Jill about her book and what college vegetarians can do to stay healthy and happy while in school.

A lot of kids decide to go vegetarian in college. What should they know before they take the plunge?

I think one of the most important things is knowing what’s out there. When my sister became vegetarian in high school one of her friends also did, and for the first two weeks, she only ate pasta and potato chips because she didn’t know what else she could eat.

There are so many things out there for vegetarians, and it really is fun to try different things. So much of the time people think of vegetarianism as limiting your diet, but it’s really not – it opens up your diet to more things that you otherwise would not try.

Another good tip: Remember the first three letters of vegetarian are v-e-g – the same as vegetables. So remember to actually eat vegetables. So much of the time, it’s so easy to say, “okay, I can eat French fries or cheese pizza.” But you have to be more adventurous and that can be really hard, because we think we know what we like even if we’ve never tried it.

What’s the biggest mistake vegetarian college kids make?
I think it’s getting stuck in a rut of eating the same things every day. That makes being vegetarian harder because it limits your options. They think they can only eat salad and ramen and pizza — and that’s too hard. If you know what’s out there, it can be pretty easy.