Hello, I am trying to find shave soaps and other soaps that are Palm free and i am having a lot of trouble. It has come to my attention that Most products Labeled "Vegan" and "Cruelty-free" often contain Palm oil an Palm oil by-products. I don't understand why this is still considered a Cruelty-Free ingredient. does anyone out there know of any Palm free Shave soaps?

Don't just rant about animal cruelty... DO SOMETHING ABOUT IT! [Warning: VERY graphic images]

But if you're just too lazy to get your ass out of your seat and physically help save one animal at a time (like I do), there's an easier way to do it and it could create a more global scale impact... SIGN PETITIONS EVERYDAY!

That's THE LEAST you could do to help these innocent creatures who do not deserve to be exploited by humans.

We're all veg*ns for just the following reasons anyway -- 1) For our health, 2) For the animals, 3) Or for the environment. There aren't…

Hi, I was wondering if anyone had any easy, cheap vegan recipes they would like to share I was trying to look up a way to make libby's pumpkin pie vegan with just simple ingredients (no egg replacer). I live in a small town and the nearest store that has awesome vegan options like egg replacer and tempeh is 2 hours away. I know banana and apple sauce can substitute for egg in some recipes, but I'm not sure about with libby's pumpkin pie mix. Any suggestions? 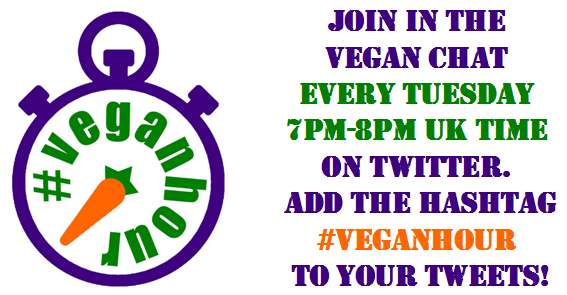 As a vegan I am constantly being challenged or made fun of but I have found a few "come backs" that seem to work great:

"Would you physically walk up to a live cow, pig, or chicken and bite it? Didn't think so..."

Or I always have "vegan food" on me and show them how they PROBABLY eat the same things ie curtain types of chips (crisps), fries, what ever comes to mind

hello. I just recently became a vegetarian again, yes again. I was vegan for 2 and a half years when I was in high school, but I didn't have a job yet so I couldn't afford my lifestyle. That's probably still not a good excuse. I then went back to eating like an everyday person. I know cruel. when I ate my first piece of meat I actually cried and couldn't eat it, but I had friends in my ear saying its okay its what were supposed to do. I look back on it today they really weren't my friends if…

I have been Veg*n for 9 yrs I hardly crave meat the smell of it makes me sick... But McDonalds chicken nuggets I crave them hard core still, when I go out with my friends and they order nuggets from McDonald's I get extremely pissed not because of the poor animal, it's because I want to rip them out of their hands and crazily stuff them all in my mouth at once and yell their All MiNE!!!! But of course I have more self control then that and I just sit there watching them eat it allangry bitter… Continue

A Very special photographs clicked by me....
i have understood that Like humans and other animals, Butterfly also play, dance, love and do things just for the pleasure of its partner.

One Butterfly is injured and the condition is not good.
The other one is trying to help and tries desperately to bring her back to life, trying to pull her up and make her move...... at the last surprisingly it started…

Recently i have seen an amazing scene while going for a cup of tea.

A Green Grasshopper was moving its hands like bruce lee....

then i enquired about it ..it actually came from the actions of various insects.... I woke up this morning to a horrid sight. My cat was vomiting and obviously uncomfortable.

I woke up this morning to a horrid sight. My cat was vomiting and obviously uncomfortable. 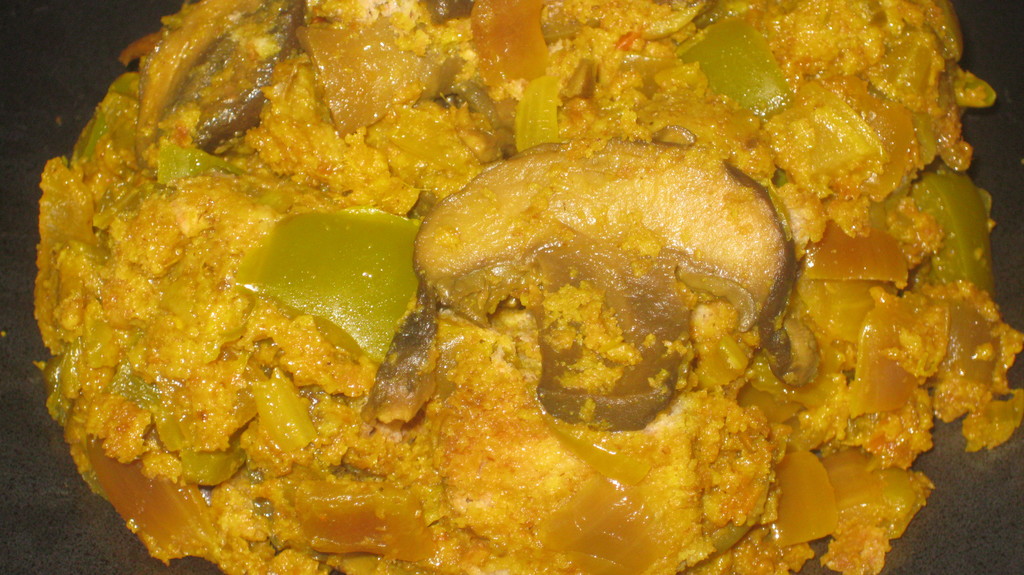 Looking for a vegan stuffing recipe? Please click the link to visit my site. I'll post a collard green recipe, next…

Yummy Applesauce Muffins for the holidays

I'm no Ida Frosk, but I thought it would be fun to do a really simple vegan fruit turkey for Thanksgiving. Wouldn't it be fun to wake up to this for breakfast? Mahalo for watching!

Hinduism is the oldest religion in the world. Which is the prominent religion of India and Nepal. Unfortunately this is the only religion which tells you to be vegetarian and respect and even pray animals. Why not ISLAM, CHRISTIANITY and other religions tells there follower to respect animals and not eat them. In ISLAM they celebrate a festival in which they sacrifice goats. cows and even camels just for EATING. Even in HOLY BIBLE it was written that you can eat pork and meat. WHY?  And in…