Clever Panda May Have Faked Pregnancy For More Food

When Ai Hin the panda started showing signs of pregnancy earlier this year, the world got pretty darn excited. Giant pandas are endangered creatures, after all, and they also happen to be notorious for their…

Concert violinist Eleanor Bartsch was warming up for her performance of the Bach Concerto for Two Violins with the Wisconsin Chamber Orchestra when she decided to take her violin playing outdoors. She…

I wanted to share some vegetarian recipes for pasta salad and potato salad, using only yogurt, veggies and herbs! 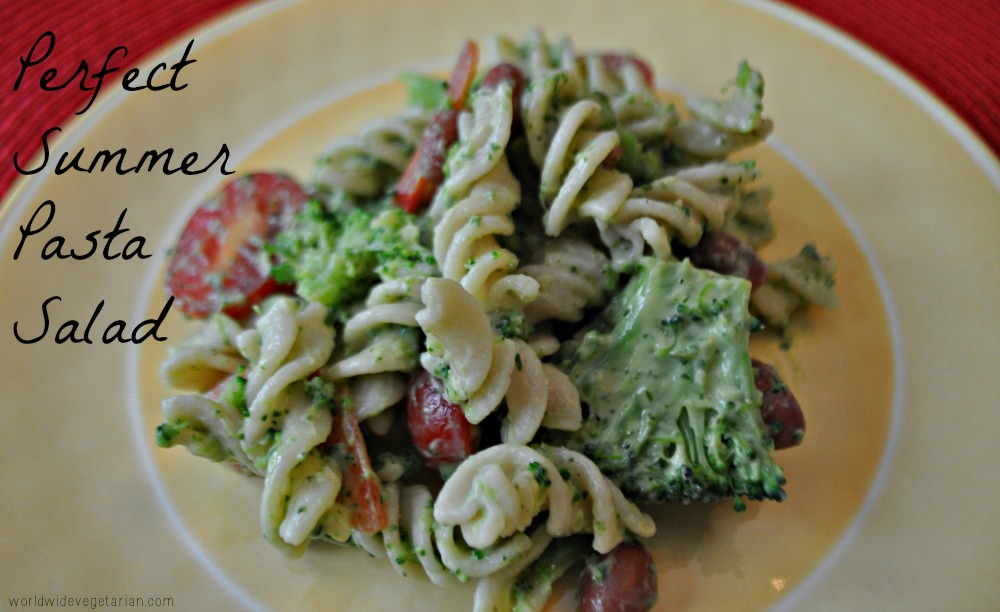 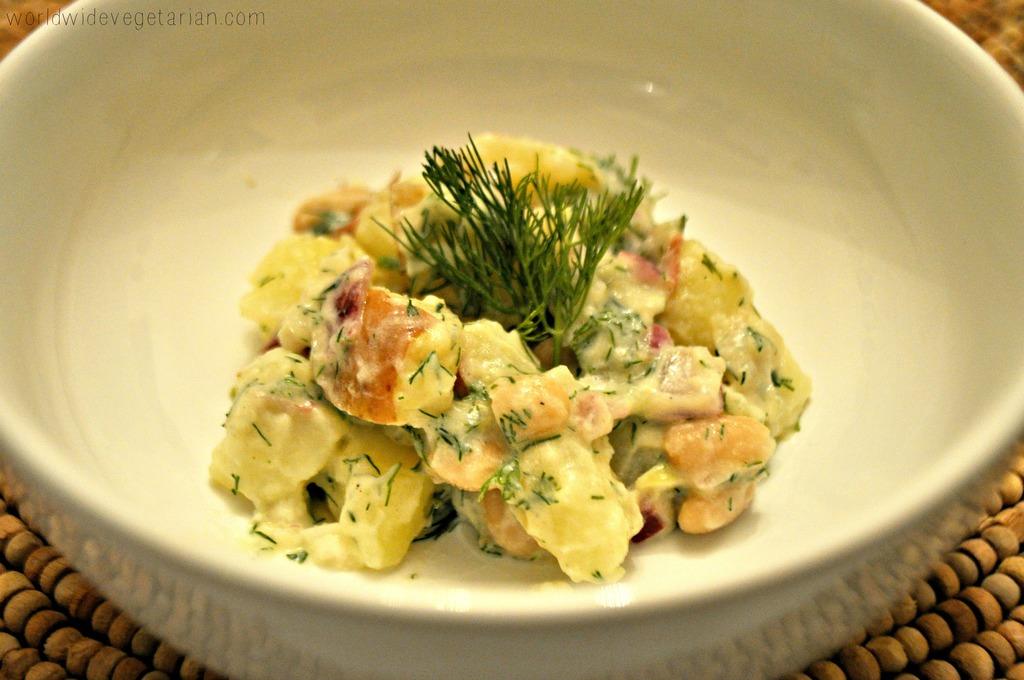 Normally I repost my recipes here, but since I am posting two this time, I will just give you the links…

21 Reasons Why You're Losing Your Hair 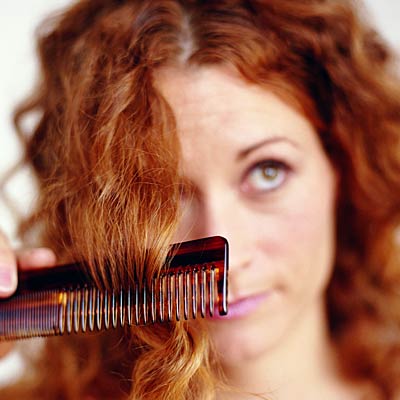 Losing your hair? It may be an easy fix—like getting more or less of a vitamin—or trickier to treat.

Why is my hair falling out?

It's true that men are more likely to lose their hair than women, mostly due to male pattern baldness (more… 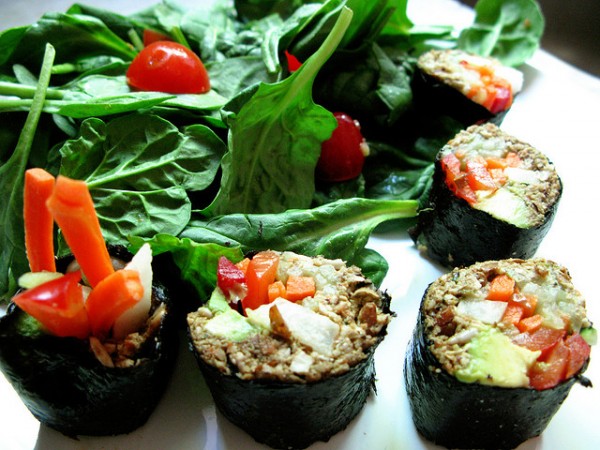 Image Source: Raw Food Diet: All or Nothing?
Article Source: One Green Planet

A nice big salad does the body good. Not to mention, it’s filling but can still keep you feeling light and ready to tackle your… You may have heard that avocados are wonderful for your health, but did you know the leaves from an avocado could provide some amazing health benefits also? Well, the leaves can! In fact, the leaves contain medicinal properties in them that help heal the body from common ailments. Best of all, they also contain antioxidants and…

I Laughed Out Loud When I Saw This Video! Watch How This Cat Reacts To Seeing His Reflection

It seems no matter how many times cats look in the mirror, they’re always stunned with what they find. The sound effects in this short video make this cat’s reflection reaction absolutely priceless!

Described by his owner as “95 pounds of pure love,” Diesel is a two-year-old English cream golden Retriever, and does something unbelievable cute, and quite unique for most dogs.  When swimming, Diesel loves to blow bubbles.

His mom, Jessica Smith has been taking him to the swimming pool since he was a very little puppy.  He’s had swimming lessons as long as she…

They Saw This Struggling In The Middle Of The Road. It Was The Next Part That You'll LOVE

These two are driving when they see something moving around in the road. But it's staying in the same spot. They get out to investigate and see a prairie dog that's just a bit too big and struggling to get out of its hole. They do some quick thinking and free the poor thing and it runs away as happy as can be!

Want to Make Your Favorite Recipe Vegan? Here’s How to Start and What to Buy 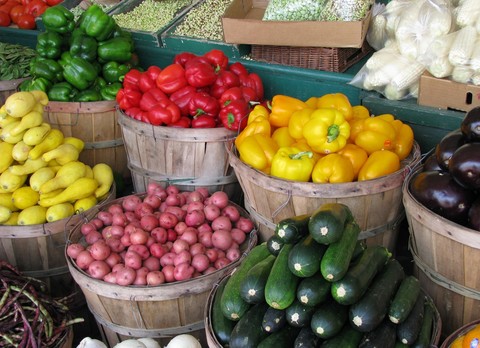 Want to go vegan or try eating more plant-based meals? That’s awesome; great for you! Eating more plants and “veganizing” recipes is incredibly simple to do when you know how to start and what to buy. Lots of people appreciate the idea of eating vegan, but have no earthly idea of what to do when it comes to shopping and cooking plant-based. We’ve been there ourselves and can tell you, it can be easy…

This Husky Says, “I’m Not Done Yet, Ma! I Wanna Plaaaaayyy!”

Today’s Dog of the Day is a husky that, quite simply, does not want to leave her favorite dog park. As you’ll see (and hear) in the video below, she is very vocal with her human about how she feels. And rightfully so! Sometimes we all need to stop and say, “Just five more minutes!” And for being a pioneer, this…

As a professional MMO Game supplier, Destiny-store.com focus in offering you the fast Destiny glimmer at the most reasonable price. You can enjoy 24/7 online support in our store. At the same time, our fast delivery speed and multiple payment methods will offer you a very good purchase…

What Happened When A Gorilla Saw The Man Who Raised Him, 5 Years Later

After raising a Gorilla in an English Zoo, Damian Aspinall ventured out to the jungle where it was released in order to try to catch a glimpse of him 5 years later. Not expecting the Gorilla, Kwibi, to recognize him, he was in for a major shock when they finally crossed paths. Their encounter was an amazing display of affection and shows that love can transcend all boundaries, including size, shape, race, or even species. …

The experience of animals living in fur farms is miserable to say the least. Animals spend their lives trapped in tiny wire cages, only to be brought to…

10 Things You Should Make Yourself Instead of Buying (Your Wallet and Health Will Thank You!) 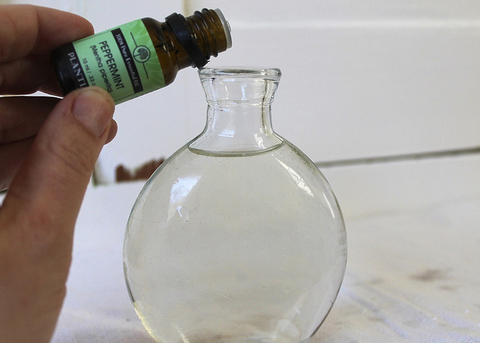 Being part of the do-it-yourself movement is a fantastically empowering thing. Not only do you save a lot of money by making your own stuff, but also you protect yourself from toxins big industry likes to stuff into the things we buy. And, my personal favorite is the new sense of ability — the I-can-do-this factor — of making your own anything. It’s completely… From time to time, most of us wish we could stop the clock on the aging process, but scientists still haven’t found the key to keeping us forever young. As we get older, the body’s machinery begins to function a little less smoothly and we become susceptible to age-related and degenerative diseases. But there are certain foods that can help counteract the negative effects aging has on the… 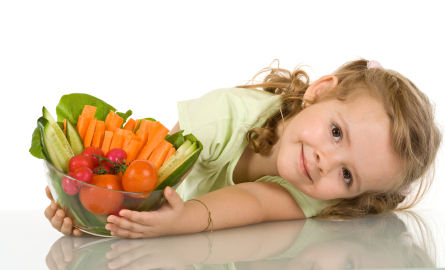 Teaching kids the importance of eating healthy foods now can set them on the right course for life, but if you’re not a health guru, educating your kids can be a challenge.

WHAT TO LOOK FOR

When writing your grocery list, keep these important tips in mind:

5 Ways to Look Amazing Without Makeup 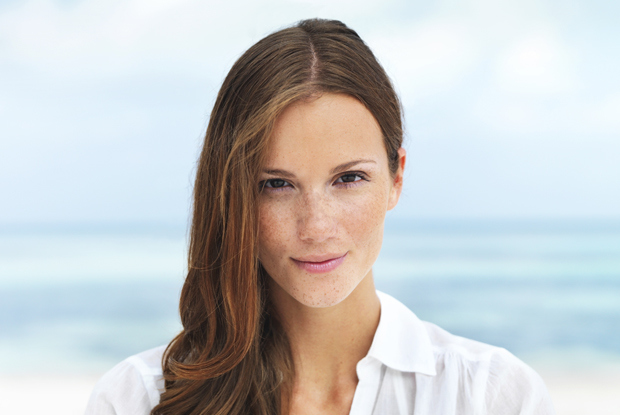 Good news for those who are into a seriously low-maintenance look: Wearing no makeup is now an actual beauty trend.

At Marc Jacobs’ runway show in New York last week, models went makeup-free. (Really, not a stitch.) Makeup legend Francois Nars was on hand to apply nothing at all. Even dark circles and T-zones were embraced. “We love the… If you’ve been overindulging on the alcohol or skimping on the workouts, your metabolism may be lagging. What’s worse, you may feel ever so slightly under the weather, which is no way to live. But remember: your health is in your control. If you are feeling a…

Leo Tolstoy Was The Greatest Vegetarian Of His Time Tolstoy was a noted thinker on vegetarianism, and even made it the subject of several philosophical essays. He gives impassioned, eloquent moral arguments not to eat animals — ones that any modern eater should consider.

Here are a sampling of Tolstoy’s best passages on eating animals:

If a man aspires towards a righteous life, his first act of abstinence…