Would this creep anyone else out?

I had a pet bird, with a foreign name. A very unique name, which is why I chose it. What would you do if you had a "friend" comment on all your pet pictures, on it's name, and then a week after it died they adopted a new pet and named it the exact same thing? Even though they had no idea what the name meant or where it came from? I think I'm being a little oversensitive but it just seems to be a little disrespectful.

So, i was watching some videos from Gary Yourofsky, like this one:

i really liked it, and it a…

What sunscreen do I use?

Someone told me the other day that Coppertone tests on animals. First of all, is this true? I called the Coppertone information number and they said they don't, but I don't know whether to trust them or not. If they do test on animals what sunscreen should I use since Coppertone is the only sunscreen I've used that doesn't give me a rash?

Should I Be Concerned My Doctor Doesn't Know What A Vegan Is?

I was so astounded, lol. She was asking me about my diet. 'I'm Vegan.'

'I don't drink milk or eat cheese, stuff like that'

*Blank stare* 'How much milk do you drink?'

*Confused look* Lol, we gave up. 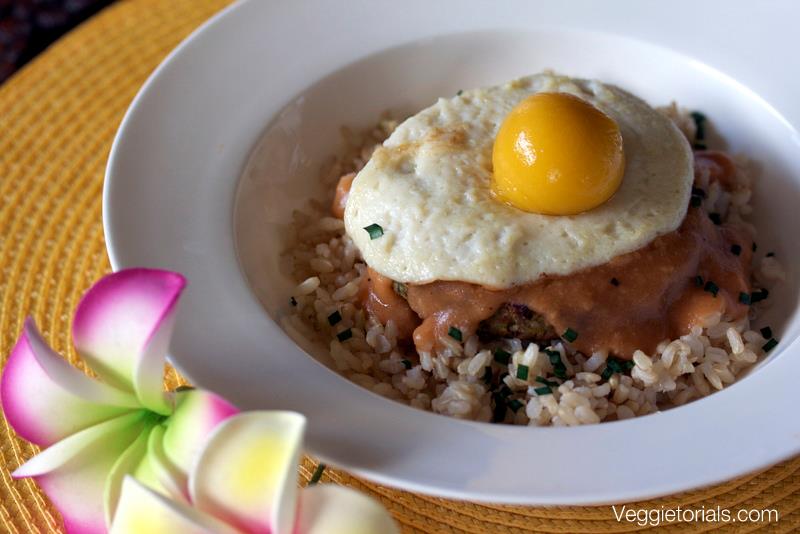 Check out my blog for more recipes and vegan product reviews…

Not Yo Mama's Meatloaf 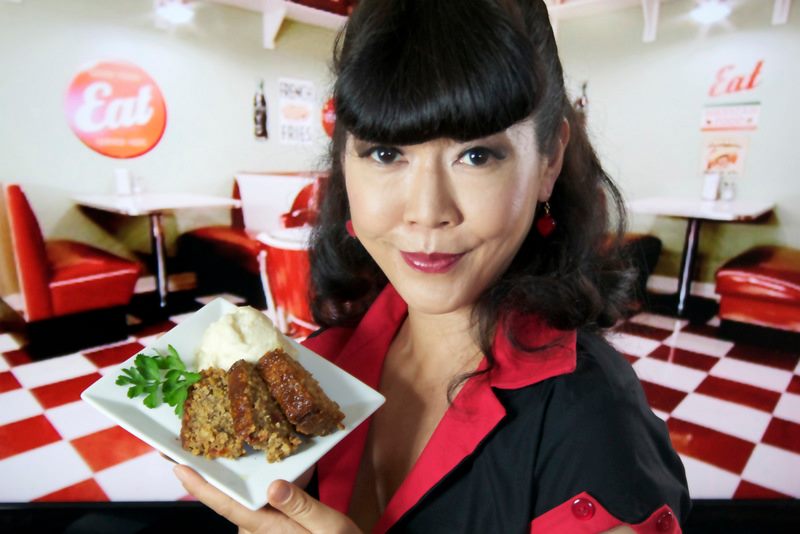 Hungry for some classic comfort food? Try my "Not Yo Mama's Meatloaf" with a side of cauliflower parmesan mash. Video recipe here> http://veggietorials.com/2012/06/21/not-yo-mamas-meatloaf/

Check out my blog for more recipes and vegan… After my nice workout ,I decided to go try out this place I heard so much about.The Loving Hut,it was friendly and clean and most of all, the food tasted amazzzzzzzzzziiiiiiiing.I had a sesame nochicken and broccoli with brown rice. My munchkin ate something that looked like fish sticks but it was all soy protein.She liked it and that is pretty hard to do considering that  she hates everything that is not junk food.I have been a vegetarian for 5 months now and do not miss meat at all.

The reason i became a vegetarian :)

I am the only vegetarian out of my family and friends and i have been a vegetarian for about 8 years and i became vegetarian by choice and for my own wellbeing and i felt it was the right choice to make considering i am an animal activist aswell and i dont care to harm any other life forms in any way,shape or form, its just wrong. Becoming a vegetarian by far the best choice i ever made. I've felt great ever since. I'm also hoping and trying to lead by example in my family and group of…

I woke up this morning and watched "best speech you will ever hear - Gary Yourofsky". After struggling for over one year to be properly vegan, today I feel I became a proper vegan. At last. Here, I would like to record my journey, my experiences and I hope it will help me and others to stay vegan.

We'll see how it…

Traditional Polish pierogi will include: cabbage and mushrooms, "ruskie"(potato and cottage cheese), meat, mushroom, and sweet ones with fresh cottage cheese and strawberries or blueberries. Spinach and lentil are becoming more popular.

Advice: don't worry too much about sticking to the proportions (These recipes will probably make about 50 pierogi), play with it, it's gonna be good anyway!

I will start with my favourite RUSKIE, because it's…

Coming from a proper pierogi eating family, I imagined sad life without them as I turned vegan. Good news! You don't need eggs to make the dough at all and any of the popular fillings will have a vegan version.

To those who never tried them: Pierogi are heavy food. This is what makes people feel warm during Polish cold winters and so on, so you might find them different if you are used to lighter stuff. I have them from time to time during the whole year, though, maybe a bit less in…

Why I Became a Vegetarian

When I was 13 I had tried to become a vegetarian but my heart wasn't in it.  I wanted to become one just to say I was. Over the years I had tried again and again but, after a few days I went back to eating meat. I am 21 now and have been a vegetarian for four months and loving it. I came to this decision because in October 2011, I was in the hospital for more than a week with terrible intestinal pain and bleeding every time I went to the bathroom. The doctors couldn't figure out what the…

You've nothing against eating meat, you say,
As though meat were some innocent fare,
Like a crunchy red apple, a cabbage or bean,
A succulent peach or a pear.