We yearn to live our lives with excitement and passion. Our range of daily activities keep us mobile and self-revitalizing. We like running around, performing well at work, shouting at the top of our lungs and feeling the adrenaline course through our veins.

However, the bad habits we create for ourselves while living it up…

We Heard Something Crying Outside, But NEVER Expected What We Found!

We heard something that sounded like a crying baby outside one afternoon, but when we went to check, we saw a tiny little deer caught in the fence! At first we thought he might be hurt, but once we got close we realized he was just stuck, so we carefully pulled him out. As soon as he realized he was free, he ran towards his mom who had been…

8 Drinks to Boosts Your Immune System 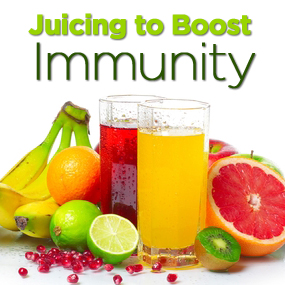 One of the easiest and most effective ways to protect your body from illnesses is to consume foods and drinks that contain substances that have immune system boosting qualities. Many fruits and vegetables have high levels of antioxidants, vitamins and minerals that can strengthen the immune system, and you can turn them into nutritional juices that are highly beneficial to your health. By…

This cute kitty thinks she’s super sneaky. Watch her hilarious game of peek-a-boo with her owner. Too funny! Do you or a family member have the sniffles again? Before reaching for an over-the-counter sedative, pay attention to a study published by “Der Pharma Chemica”in 2010. All I have to say is my meat eating boyfriend asks for these all the time. Simply delicious. Click here for the recipe.

I vowed to become a full-time vegan upon graduation.

For now, I alternate vegan days and non-vegan days in college, where during vegan days, I avoid drink premixes and biscuits, which contain milk. I guess that is a way to learn to clean up my diet too, since these products are loaded with refined carbs, though they are cheap, convenient and give me energy boost?

Instead, I replaced biscuits with fruits during vegan days. I can't really get used to it yet because I feel… 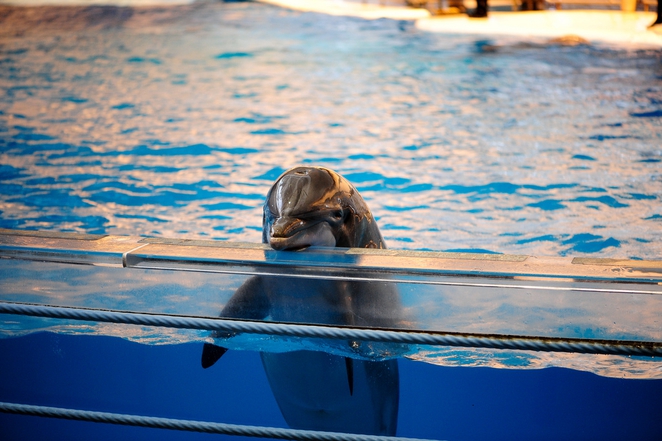 In so doing, India became the largest of four…

I Have Never Seen Something Like This Before! Is It Doggie Heaven?

This pool is situated in a building that was taken by a dog rescue team. Instead of converting it into office space they decided to keep the pool for the dogs! What do you think ensued? Pure joy on the part of these dogs who absolutely love the water! Watch them swarm around and jump right into the pool without a second…

My tastebuds just went for a swim in this coconut heaven. It was divine.

Administrator In the End;Love is the most important.

There's nothing more to life than love is there?

It's time for us to lose our weary…

This Dog Was Having A Nightmare. You Gotta See What This Puppy Does To Her… OMG!

When this puppy sees the older dog having a nightmare he has an amazing reaction. You gotta love the natural instincts and care that the puppy shows. Please SHARE This Video on Facebook!

These tacos are really fresh and yummy, and really simple to make, I couldn't figure out how to copy my recipe block so for the recipe: Click here.

I hope you enjoy, let me know what you think!…

I Can’t Stop Laughing. This Cat Thinks He’s Super Sneaky — Just Watch What He Does When He Gets Caught. Hilarious!

Looks like this Cat of the Day‘s wily ways have finally caught up with him.

Watch his hilarious reaction as he gets discovered in the act!

Another short RANT-again, to release my tension for the upcoming examinations, unfinished assignments and the meat-eaters.

I am a vegetarian for a year and 12 days now, and I noticed one change in me:

I CAN TOLERATE THE SMELL OF COOKED MEAT NO MORE.

I wonder why, and this makes me worry if I will have problems in social occasions, given the vast majority of meat eaters around me. The stench of rotten carcass somehow manages to penetrate…

Tarra and Bella: A Match Made in Ele-Heaven

The Elephant Sanctuary in Tennessee is the largest natural habitat refuge for African and Asian elephants in the United States. Their very first elephant, the forty-year-old Asian elephant Tarra, famously made friends with a stray dog who made her home at the sanctuary, Bella.

This Is A Moment That Would Make Your Heart Stop. Watch What This Cheetah Does.

While on safari in Tanzania, Australian photographer Bobby-Jo Clow had a cheetah encounter that made wildlife enthusiasts jealous the world over. Even if you're not a lover of big cats, her recent encounter will still intrigue you. A curious juvenile cheetah and his sibling spotted the Land Rovers rolling through their home, so they…

Loving This Lifestyle More and More

As the title says I am loving this lifestyle more and more everyday. Think about it, I am putting things into my body which help me function at a higher level than when I ate meat. I felt sluggish and heavy(I am a big guy but still), now I feel more energetic and lighter(I have lost weight). People in my life are still getting used to the fact and may never fully accept it but I didn't do it for them, I did it for me. I look forward to the day my doctor takes me off my blood pressure…

I had someone comment that vegetarians/vegans tend to preach too much about not eating meat. But isn't commercials on eating a nice juicy steak/chicken etc preaching too ?