In late March and early April of 2010 I spent a good amount of time chatting with my friend Faith about her veganism. Unlike some I'd known, Faith was never preachy, arrogant or condescending about her choice. She was simultaneously not quiet about it; squirreling away her lifestyle like Anne Frank in an attic. Her core argument for going vegan herself was that she sat down and looked long and hard at why she continued to eat milk, and cheese, and eggs-- and the conclusion she told me she'd…

What it means to be "Vegan."

So, we are doing a definition essay- and the word I've chosen is "Vegan."

I haven't written a paper about veg*sm since my last writing class, mainly because that professor was also a vegan (and a balla feminist) so I wasn't nervous about sharing my thoughts with her.

Today I showed my new prof my rough draft and she loved it :) I was really happy and pleased with her feedback, she seemed very receptive and interested in what I was saying. Needless to say, very excited to…

Can you believe this? The Scottish government on Tuesday approved an offshore wind farm that has drawn the ire of American tycoon Donald Trump, who fears it will spoil the views at his luxury golf resort nearby....

Trump vowed to bring a lawsuit to stop the 230 million pound ($349 million) development, which consists of 11 wind turbines planned off the coast near Aberdeen in northeastern…

One of the things it took me a while to settle in to when first going vegetarian was figuring out what the heck I could cook for myself. For those who are converting to a veg lifestyle from carnivorism, I think that really can be a real challenge. In order to maybe help out those who are considering following the path, I'm going to use this platform to try to share some food ideas & recipes that I make regularly that at least *I* find tasty. If I can help one struggling convert,…

what do you do to help spread the word about veganism?

1 of the things i do, is put stickers i got from peta, and i put them in childrens books at the libraries, more graphic stickers i will put near middle/high schools, bus stops and other transportation areas of high traffic, grocery stores.

i alos have a few shirts where i wrote vegan and sum bibllical qoutes.

I discovered these on the internet. I did not create them, but I feel like I should share them.

These tasty parcels were inspired by meals I had at M.A.K.E. Santa Monica and True Food Kitchen in AZ. You can read my restaurant reviews and get the printable recipe on my blog HERE

so luckys is having a sale on crunch berries 4 boxes for 10$ I passed it up but i will be going back to pick up 4 boxes, pick up sum hemp milk along the way.

whats your creative way to be veganish? 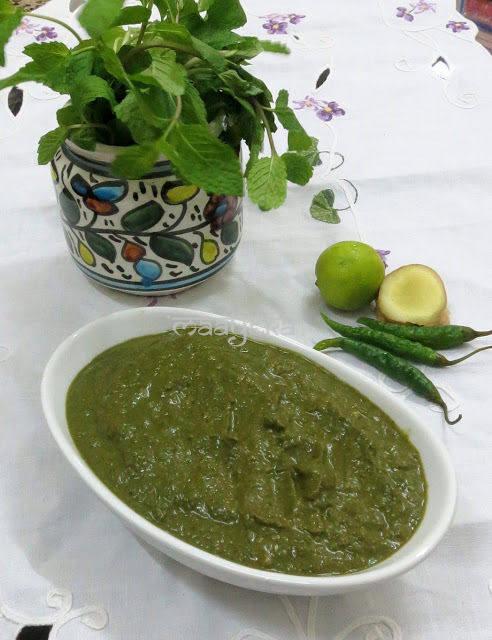 Today I am sharing a very healthy chutney recipe .I have came across with this idea to get around the fuss my children make while eating fruits and nuts.Since sandwiches are… 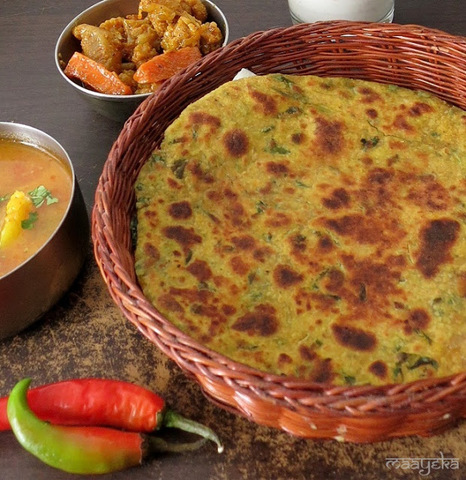 Methi thepla is a very popular Indian flat bread of India ,a specialty and staple from the state of Gujarat.fresh chopped fenugreek… 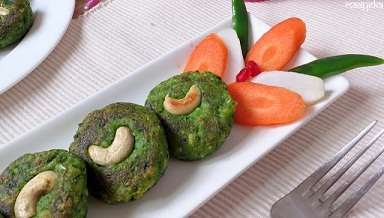 Gajar halwa is a very delicious dessert /sweeet of North India .Grated carrots are cooked in milk and sugar and then pure ghee and nuts are added to give a nice taste and crunch,addition of khoya is optional as you can make this only with milk,or can add some condensed milk.… 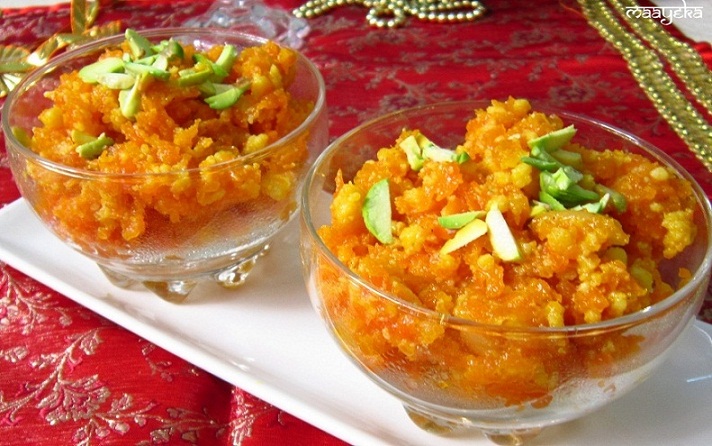 I've just recently become pregnant and I have only been a vegetarian for about 5 months now, my husband is not only a meat eater but a chef as well. My cravings for meat especially chicken is through the roof. It's frustrating for me bc I usually do all the cooking and he doesn't like to eat what I cook and I'm honestly not a fan of it anyways so we end up eating out a lot which will need to stop when the baby comes so I'm having a hard time being a vegetarian right now. Any suggestions.

Fifteen-year-old Jesse Sanders hadn’t spent much time with elderly people before she was given an unusual school assignment earlier this year: complete a random act of kindness and document it with a YouTube video essay.

Jesse and two classmates decided to spend a half-hour or so trying to cheer up a recently widowed man. But that plan turned into three hours that Jesse says changed her…

Well I finally got around to finishing my application for the Honor's Society today, and am now an official member of my chapter. My induction ceremony is at the end of this month, so nervous! When I think of the terrible place I used to be in academically, and personally, it feels like vindication for all of the hard work I spent trying to get my life in order again. Very excited to be a part of something bigger, and follow in the footsteps of my father who was also a member. I think I'm…

Food fraud warning: Pomegranate juice, olive oil, seafood may not be what they seem

A consumer advocacy group is warning in an updated report that some of the food items shoppers see on store shelves aren’t what they seem.

The nonprofit U.S. Pharmacopeial Convention has recently released a new update to its Food Fraud Database, whereby the group has documented cases of food fraud, as reported by scientific journals and the media.

For the record, food fraud is defined as the “deliberate substitution, addition, tampering or misrepresentation of food, food…

Monsanto and the FDA: 2 crimes families working a trillion-dollar hustle

Perhaps you remember the ill-fated Just-Label-It campaign. A number of activist groups petitioned the FDA for a federal regulation that would make labeling GMO food mandatory.

The petition amassed over a million signatures. But the FDA decided only 394 of these were legitimate, because all the others were electronically submitted in one document.

Infuriating? Of course. But that…