This is a new page I created yesterday! Feel free to like it and spread the word about it =)

The Fast Food That May Cause Cancer

How i love finding out new things that are bad for you let me count the many ways! so another good reason i'm glad i turned vegan! now you may find this artical to be a bit strange when you read the part about your move.

Eating deep fried foods boosts your risk of prostate cancer, according to a new study from the Fred Hutchinson Cancer Research Center in Seattle.

Most of us know at least one person who has had a family member who has suffered with Alzheimer’s.This debilitating disease robs a person of their very essence. Most require long term care and the incidence is rising at an alarming rate. Studies have looked at many causes;environmental,immunizations, exposure to a particular virus, etc. but only recently have we seen a correlation between diet and Alzheimer’s, and this is exciting!

I know a couple people that used to be vegetarians, and before they were meat eaters and they went back to being a meat eater.  They said they just could not do it anymore.  Im curious, does anyone know someone like that?  To me, I can't see how you can switch like that so many times unless you just want to try it out.  Because if you truly believe in something you won't just quit like that.  Sure, I admit there are some things I miss.  But I remind myself why I am not eating it.

so i notice people are gettng sick alot..my dad is still fighting his cold & one of my friends also has a cold. one thing i have learn is i'm happy i switched to the vegan lifestyle. eat so much greens i feel if i was to bleed right now it would turn green! pleanty of ways to avoid being sick but i wonder if people really know the best way to avoid being sick?? yes you can workout all the time, eat garlic, always sleep7-8hrs a night but what would happen if they ate like we do? i…

So who would date someone that is a meat eater?  Would that be a deal breaker for you?  Would you try to talk them into being a vegetarian/vegan?  Or could you deal with them eating meat?  It's funny because now that I think about it, I have been attracted to many vegetarians, even now I just found out that there is someone I like that does not eat meat.  I can't say for sure right now if I would or would not date a meat eater because love should be about more than just one thing, however at…

This place is happenin

About a week before December 25th I decided to give up beef and pork.  I was driving through California, when all of sudden I came across some cow fields.  The way these cows were set up was just so horrible i could not stand it, and it felt like it was going on for hours and it never ended how many farms there were.  After that long horrible journey I decided I could never eat beef again.  At the same time I thought, well pigs are treated no better so I gave up pork as well.  It was not…

Do you feel bad when your diet restricts other people choice?

I'm Asian. We enjoy sharing food at a big round table. Ever since I became vegetarian, I don't want to go out with friends for dinner even though I really enjoy it. I feel bad when my friends don't order certain meat dishes that they really like, because they are concerned about me.

Well some people love meat but this is a bit much!

The Triple Triple Burger. (Photo: Jake's Wayback)Major fast food chains are finding new ways to shave calories off their menu items, but one burger flipping franchise is going in the other direction. Jake's Wayback has made a towering burger with nine—count em,…

I just got a letter today from the honor's society :)!!!! I am so happy. It's been a hard road, harder than I care to explain, getting back to a place where I can attend school- and not only that, but to go back while kicking some serious ass. I'm in the top 7% of my state's university students! Joining means scholarships for when I transfer to finish my degree, among other things. Super stoked.

Both men and women can be feminists- and keep in mind that feminism and misandry are completely separate concepts. Join the feminism group here on vegfriend: 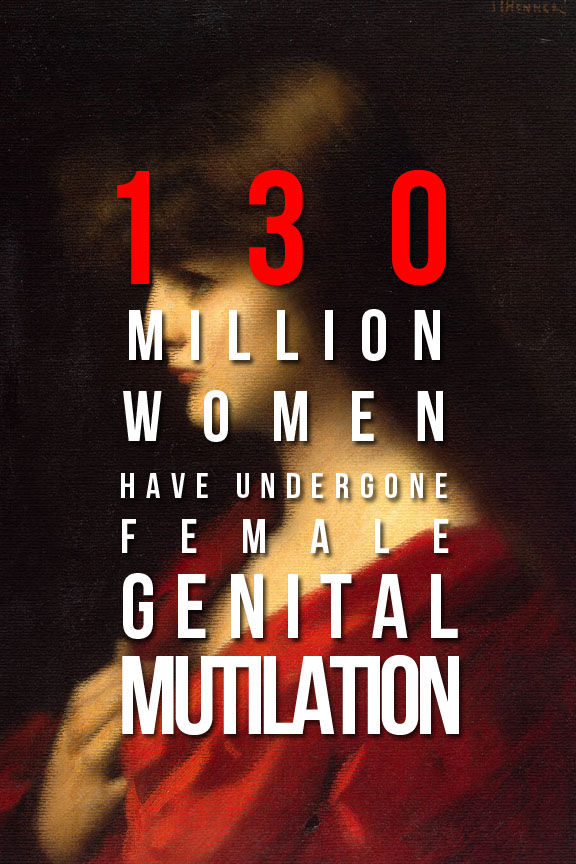 Hey everyone :)
i NEVER CELEBRATE THIS KIND OF A DAY . .
So I'm giving my first try . . let us promise with our self and our group mates not to eat Non-veg./ Use leather in this whole life-time .. and make every effort to support animal rights :)
though this is a step to reach at the vegan and to make this world a better place :)
God bless you all <3

I thought my novel, Daisy, might interest a few people on here. Here's a link. One dollar from every copy sold is donated to animal welfare.

Hi I just opened a shop on Etsy.com called Artistic Rat. I'm selling all sorts of art that I have done and some of it is veggie related and I just wanted to say to anyone interested to check it out =)

i dunno if some people are stupid, slow, or they really just don't get it but sometimes it sad.. so i'm on facebook talking to someone & she ask me we should go out to dinner & hang out. i told her i don't eat out as much any more & than she says i'm a very cheap date we could just go to mcdonalds & order off the dollar menu..i said sorry dear i'm vegan & she had the nerve to say well they have salads at mcdonalds what's the problem???? man! do people think that…

Hey everyone . I have a question for you .. a tough question really. I'am unable to sort it out alone need some help from everyone .

Hey .. This question is certainly from out of range from the normal blogs and forums but please need a contribution from all of you . ,  if at a certain path of time if a moment came where parents at their last bed/breaths and they want to marry you to marry with their choice instead of what you choose for your life what will you do ???

Before giving you answer please give a thought as you have to take a decision.

Administrator Smiled Upon the Blue

Smiled Upon the Blue