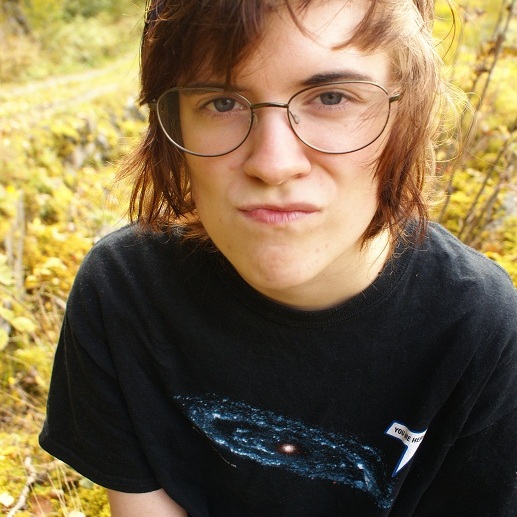 I'm Daniel. I live in Norway, and I am going vegan. I really want to connect with other vegans, because I am kind of new to it, and because talking with like-minded people is quite motivating. I have…Continue

Daniel Bolstad has not received any gifts yet

Don't be afraid of talking to me! I would like that.

I've categorised myself as a vegan, because that's where I'm going. The reason why I categorised myself as a vegan and not a vegetarian, even though I'm not, by label, a vegan yet, is because that's what I'm interested in. (If "becoming vegan" was a category, I would have choosed it) It's also a health thing. I do not drink milk, and almost no cheese - and I never use eggs. And that's why I'll tell the doctor I'm vegan and not vegetarian. But sometimes someone puts milk into a soup and I eat it anyway, because I'm not yet ready for all the fights. However, if I'm in a new place, I'll tell them that I'm vegan so that they don't put milk and eggs into my food. Which means that my body is not all cleaned up yet, but my mind is on much clearer. When I move out, I will not take anything un-vegan into my house! This is something I look forward to. No animal tested stuff, and no things with animal products in it, no leather, no dawn. I've discovered that the issues is not "what to eat" or "how to survive", but how explaining to others I eat with very often. Some of them thinks that being a vegetarian is horrible, and if the "vegan"-word shows up, they panic and even thinks it worst than being a nazi. It's all quite sick. I hope there are some people in here who can tell me what to do about it and how to handle the families!

wow thank you! I'm glad to hear that somebody can relate to what I feel :)

Thanks for adding...nice to meet a new veggie friend here!