I'm uber sensitve to the feelings and welfare of animals and it's really frustrating!!

Does anyone else get frustrated with stupid people that don't believe that animals have feelings or emotions? I get so angry! i don't know what to say to them. How do you handle it\/

I agree it does make me feel helpless. And I do cry, the frustration is too much! 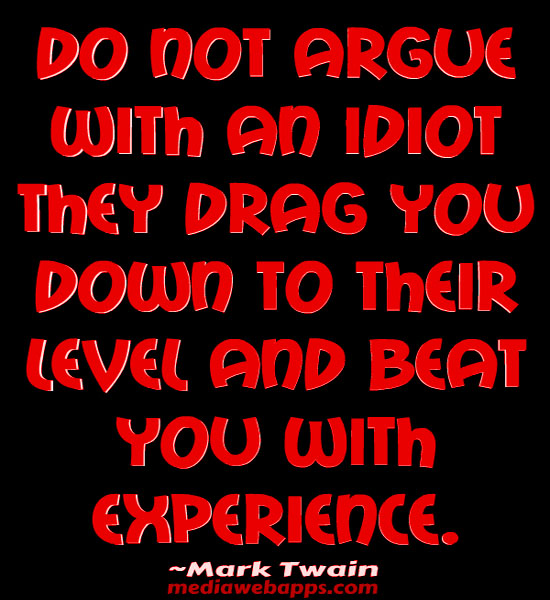 While we all care deeply about the plight of animals, most non-vegan/non-vegetarians will not respond positively to emotional arguments.  So it helps to have logical points to bring up.  As far as emotions, it is very easy to see and point out emotions in animals such as dogs, but most people do not see farm animals up close, have never had interactions with them, and thus do not have any experience in seeing emotions from them.  If you are having this discussion with a thoughtful person who is willing to at least listen to your arguments, you can find plenty of videos showing many animals exhibiting common emotions - think of the images of calves being torn from their mothers shortly after being born so that they can be raised for veal, their mothers wailing for them, the calves crying to go back to mom.  If someone cannot see and understand those emotions, I would argue that such a person is a sociopath.  If there is an animal sanctuary near to where you live, you can bring them there.  But most meat-eaters are not willing to go to those lengths, so other tactics are in order.  Again, do not use emotional arguments, but use logic.  I made my point once by using the following fictitious scenario: imagine a superior species arriving on earth, one that finds us primitive; a species that has intellectual, spiritual and emotional powers far beyond our comprehension.  Would they then have the "right" to raise us for food?  We might be inferior to them in many ways, but obviously we would want to live, to be free.  Then put us in the place of all the animals we raise for food - factory farms, horrid conditions, no concern for our welfare.  Would the meat-eater still think that we have a right to treat other animals that way?  It is not only a childish argument to say that other animals have no feelings or emotions, it is a weak excuse to avoid thinking about our choices.

This is great Dan, and you're right, For the most part they just don't want to know.

I often think that there are different levels of evolution in people, There's us, and there's the people that do the rodeos and circus etc.going through life so selfish.  It wasn't that long ago that whites thought that blacks had no feelings or emotions, That they don't feel pain like everyone else.

I try to be hopeful that things will change with the next generation. I'm 53 now and have pretty much been veggie since the 70's. People think I'm strange and don't understand.

I agree with Xiao Kang but I still feel that I need to educate people. I mean if I can turn just one person that saves the lives of a lot of animals.